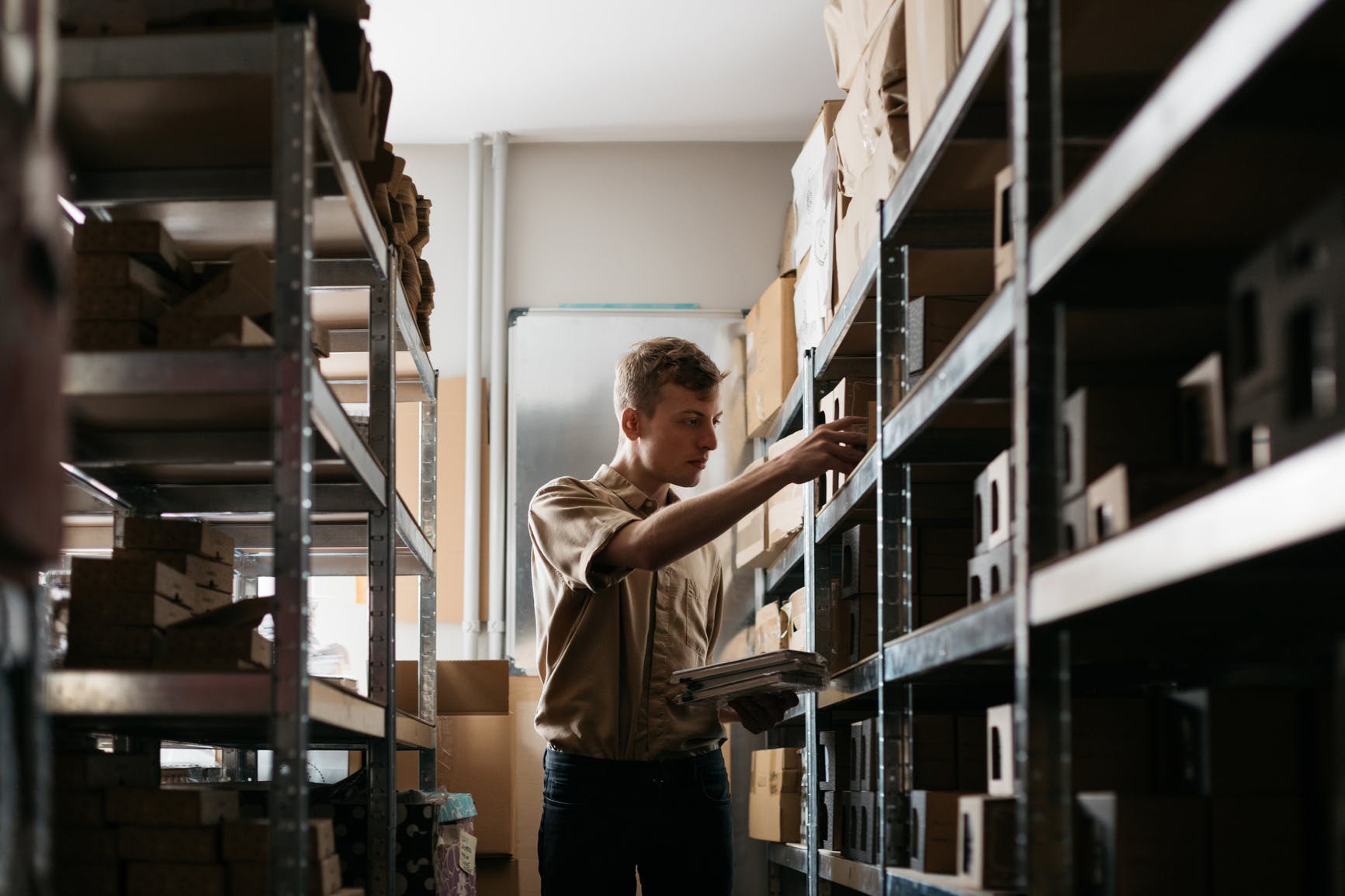 White-collar crime can be difficult to detect. Petty employee theft, such as stealing inventory from the register, is fairly straightforward. But is fraud or insider trading? That's a bit trickier to deal with.

What is White-Collar Crime?

White-collar crime is a non-violent crime committed by an individual or organized crime group. This crime is committed against corporations, institutions, or high-net-worth individuals. The Federal Bureau of Investigation provides several examples of white-collar crime, including:

Since the scale of white-collar crimes is so extensive, many resources exist to reduce its damage. For example, insurance policies, such as third-party crime insurance or fidelity bonds, protect businesses from loss.

But how big is the risk for small businesses?

Let's take a look at the numbers.

What percent of crime is white-collar?

In 2021, 9.8% of the United States Sentencing Commission's caseload dealt with white-collar crime. In particular, it was linked to embezzlement, fraud, and money laundering. However, federal prosecution of white-collar criminals was 3%.

Who commits the most white-collar crime?

According to the 2020 Report To The Nation study on fraud, employees are most likely to commit occupational fraud. They make up 41% of cases in this category. At the same time, while executives only make up 20% of crimes, they tend to do the most damage. In fact, executives and upper management fraud resulted in a $600,000 median loss, compared to a  $60,000 loss from employees. The most significant risk for fraud and white-collar crime comes from companies’ Boards of Directors and Executive management.

The same report also says that:

However, there is one exception. Over 50% of embezzlers are women.

What is the most common white-collar crime?

Based on the Sentencing Commission's 2021 report, embezzlement and fraud are the most common types of white-collar crime. They composed 8.0% of the 2021 caseload.

What is the most significant white-collar crime in U.S. history?

While Bernie Madoff's Ponzi scheme is one of the largest and most well-known white-collar crimes in history, the Enron scandal takes the lead.

Shortly after Enron filed for bankruptcy in 2001, the FBI created a specialized task force for the company's nonsensical paperwork. This task force incorporated many federal agencies, including the FBI, the Internal Revenue Service-Criminal Investigation Division, the Securities and Exchange Commission, and prosecutors from the Department of Justice.

The task force traced the problem to top management with over 3,000 boxes of evidence, 1,800 interviews, and additional reports. Enron's board of directors hid the organization's debt under layers of partnerships and dishonest profits. The board also committed insider trading, overvalued its assets, and frauded its investors. The government seized more than $168 million in assets.

Is white-collar crime on the rise?

However, there has been a 25% drop in prosecution over the last five years.

Blue-collar crime is devastating for the individual, but white-collar crime can not only affect a corporation but also its customers and even the local or national economy. Fraud, identity theft, money laundering, embezzlement, and other forms of white-collar crime have resounding effects and can be difficult to spot.

The news isn’t all bad, however. There are simple steps businesses can take to help shield themselves from these potentially crippling outcomes. Conducting background checks on employees, investing in network security, dividing financial duties and responsibilities up among multiple employees, and performing regular audits on financial accounts are all ways that small businesses can protect their hard-earned assets. Commercial crime insurance and third-party insurance can also provide a safety net for your business just in case something manages to slip through the cracks.

Of course, it helps to pinpoint your specific business risks before investing in insurance. Request a complimentary risk assessment from our experts today.

Disclaimer: ​​The information provided herein is to provide an overview of current issues and situations and to alert our readers of potential areas of concern. The information set forth herein is not, and should not be construed as, legal advice.